We had 17 members and 1 visitor at our January 10th meeting.

Show and Tell included Penni Jo with samples of her experiment with the French Ribbon Effect, Angela with examples of the Cookie Cutter Box she will demonstrate at the February 2015 meeting, and Tom with the Jumping Jack Owl sample he was demonstrating at the meeting.

Our presenter this month was Tom, who showed the group how to make a Jumping Jack Owl! His instructions, handouts, and extras made the project one that could be completed during the meeting! Thanks Tom for a great project.

In the business meeting we did not have minutes to approve because Angel had lost them over Christmas. They have since been found and submitted!

Librarian Jane talked about the new Polymer Clay Magazine we received, and the upcoming challenge “All White” due February 28th.

Web Master Myra reported that the classes for the retreat were half full at that point.

We had 5 items for the drawing. The winners of the drawing were: Shirley, Wendy, Laura, Angel and Connie.

Connie wanted to discuss inchies and how the group felt about continuing to do them. Many suggestions were thrown around. Monthly, quarterly, seasonal and every other month were discussed. Tom suggested having a contest to encourage everyone to participate. No solid decisions were made.

Retreat Discussion: A question was raised about the convection ovens, Tom said they were purchased over Christmas.

Angel brought the bags TFCU donated to show the group.

This month instead of a demonstration, guild members brought a large array of treats ranging from sweet to savory and most everything in between! Everyone enjoyed the food and fellowship.

Minutes from the last meeting were approved, Penni Jo motioned and Jane seconded the motion.

Angela sent the treasurer’s report. We have 27 paid members. Reminder: dues are due in January $24.00

Librarian Jane indicated that we did not have a new book, and asked for suggestions. Penni Jo recommended the book “Creating Lifelike Figures in Polymer Clay” by Katherine Dewey. Shirley also had a suggestion, but could not remember the name and would email Jane.

The meeting was adjourned. Our next meeting will be January 10, 2015 at 1:30 at the Contemporary Arts Center on the OKC Fairgrounds.

Our next meeting will be Saturday, February 14, 2015 from 1:30-4:30 p.m. in the Contemporary Arts Center at the fairgrounds. Enter from Gate 5, across from Forest Lumber on May Ave. 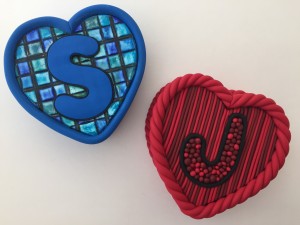 This month, Angela will be teaching us how to use cookie cutters to make polymer clay containers.  This technique was used by Heather Roselli in Irene Semanchuk Dean’s book The Weekend Crafter: Polymer Clay: 20 Weekend Projects Using New & Exciting Techniques, and Dean generously granted Angela permission to teach the project at our meeting. 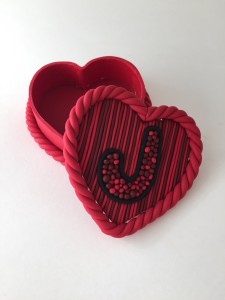 * Don’t worry if you don’t have the items marked with asterisks. Angela will bring extra to share. 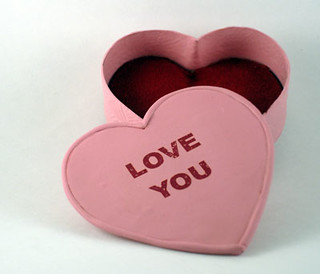 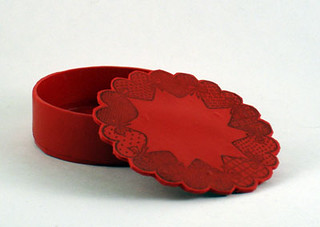 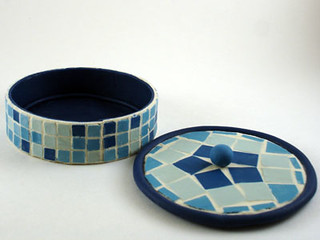